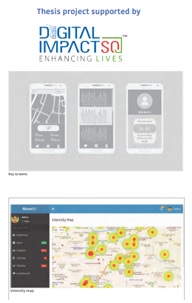 Design an intervention that will reduce road accidents and accident related deaths in India. A heterogeneous traffic mix that includes high-speed vehicles sharing the road space with vulnerable road users as well as unsafe road infrastructure and vehicles that are in poor condition all contribute to the high fatality rates seen on India’s roads. Change in behavior of the riders is necessary to reduce the number of fatalities due to road accidents in India. 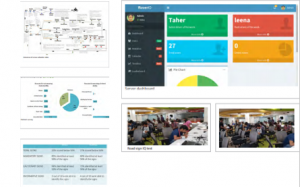 According to world health organization, road traffic injuries caused an estimated 1.25 million deaths worldwide every year. That is, one person is being killed every 25 seconds. Two wheelers and pedestrians within the age group of 19-35 years constitute 50% of deaths worldwide. More than 2,31,000 people are killed every year in India per se. Previously, several attempts were made by agencies (public and private) in the form of campaigns, policies, training, etc. But none of these proved to be effective on the mass. Our aim is to influence and inculcate positive riding behaviour among the masses. After the research, we planned on creating an intervention that proposes a digital intervention at the systemic level through an application or a product. It is based on studyingand tracking user behaviour. The application will capture riding behaviour of the riders based on parameters such as hard braking, acceleration, lean angle and the like through the sensors on their mobile phone.

The intervention can be used as an evaluation tool by authorities like the RTO for licensing purposes or independently used by the riders in return of an incentivization structure that leads to positive change in their behavior. This would lead to creating more responsible and 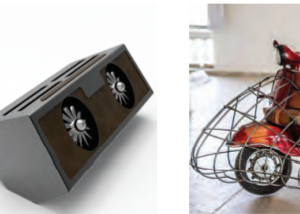 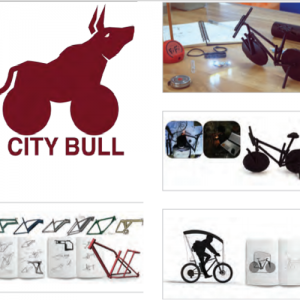 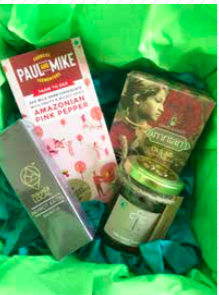 Not only, but also by Tanish Malji 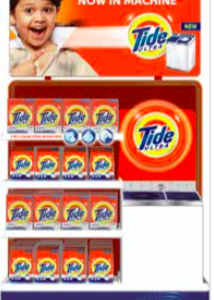 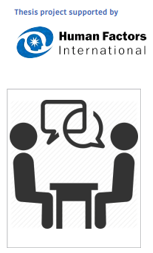 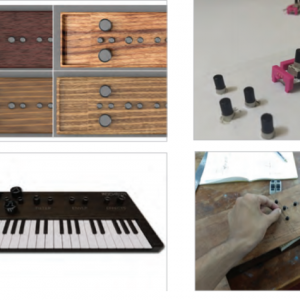 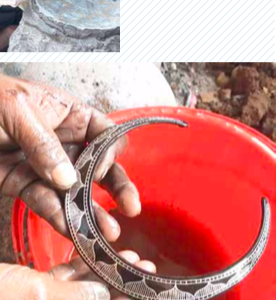 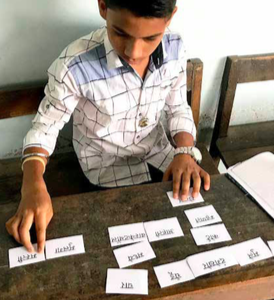