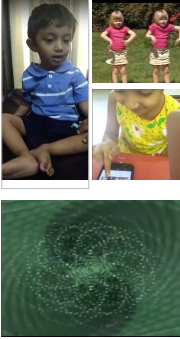 Autism assessed during the golden period of a child’s development may bring a positive change in the child’s future but is missed in most cases. Especially, children in their mild to moderate stage. Pre-schools play a crucial role in observing behavioral differences among children but are not well-equipped to flag and convey this to parents. The intent is to develop a screening tool used by teachers in preschools that will help in identifying children with a potential risk to autism among a group of typically developing children. This should urge parents to seek professional diagnosis at the right time.

Autism Spectrum Disorder is a neurological condition that affects 1 in 68 children globally. It involves delay and impairment in social and cognitive skills of an individual. In India, due to lack of awareness majority of mild and moderate cases are unidentified until the age of 5. Parents deniably seek professional help for their children when the disability has already set in, that results in missing out on the “golden period” (that is between 2-6 years of age). Pre-schools play a crucial role in observing a child’s growth and flagging any unusual signs of developmental milestones. However, schools are not equipped to identify children with Autism as they lack expert diagnostic training. Colors intent is to screen typically developing children in their golden period, and flag the ones with a potential risk to autism. This aims at accelerating the process of seeking professional diagnosis by parents for early intervention in their child’s life. 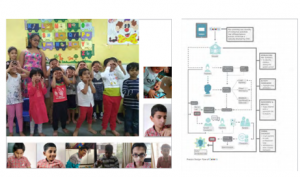 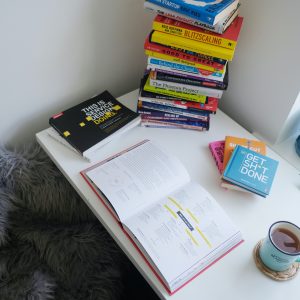 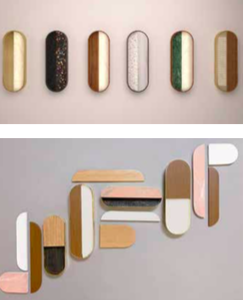 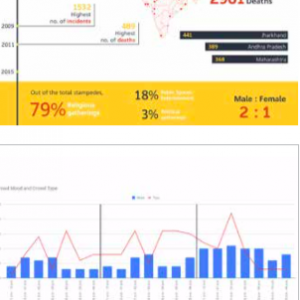 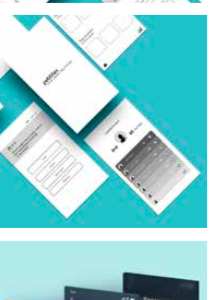 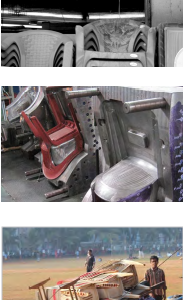 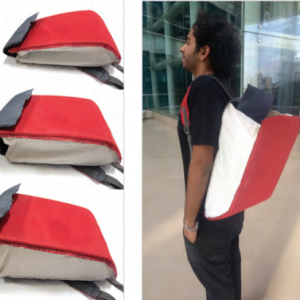