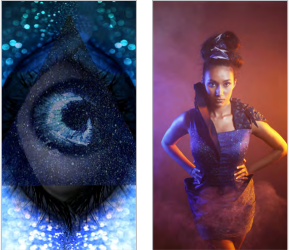 My thesis is that the starting point of creative work is destruction. I have alluded to Hindu mythology that divinizes the three powers of creation, sustenance and destruction as the trilogy that maintains the universe. I have explored these aspects in the process of creating a single garment that began from the remnants of my own destroyed paintings.

In Hindu Mythology Brahma, Vishnu and Mahesh are known to represent the divine powers of Creation, Protection and Destruction respectively. Brahma is known to have sprang from the cosmic golden egg. He is the one to have created good & evil and light & dark. The protector and sustainer is Lord Vishnu. The third and most important in this trinity is Lord Mahesh, also known as Shiva. He is known as the most powerful- the lord of destruction. However, there is another intriguing side to Lord Shiva, which is that he is known to spend long periods of time in deep meditation. Destruction is an important aspect of my thesis since I am of the belief that only when something has been destroyed, is there scope for a new creation. Alluding to the dual aspect of Lord Shiva’s powers- one of destruction and the other to be absorbed in deep meditation- I aim to capture this process by destroying my own art and then refashioning it with a calm, contemplative mind.

‘To Earth with Love’ by Purvisha Nadkarni

‘To Earth with Love’ by Purvisha Nadkarni 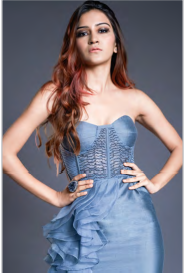 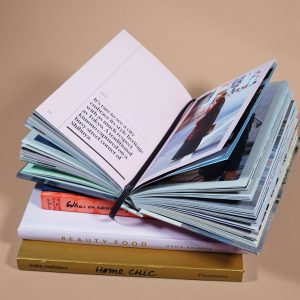 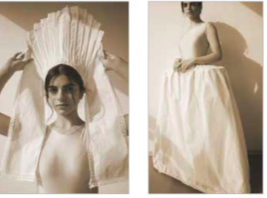 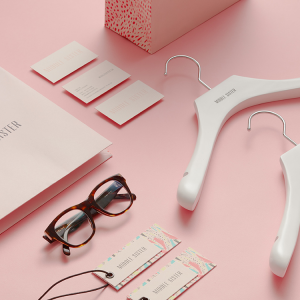 Fashion branding in the digital age 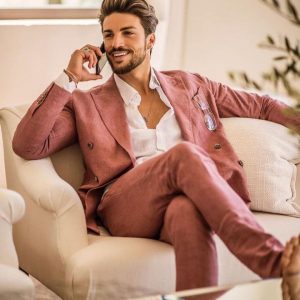 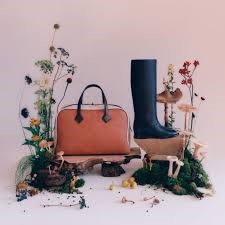 What is fashion luxury and lifestyle design? 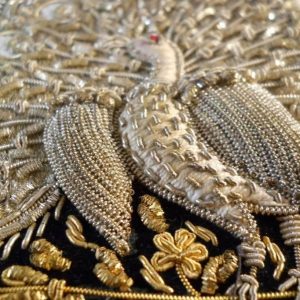