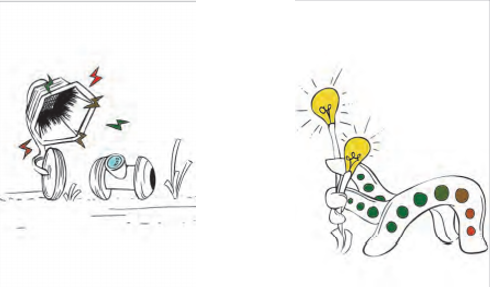 The video game industry has reached its peak in the entertainment industry. It sells interaction with the virtual, at a cost, thus attaching value to something which technically isn’t malleable. This is just a small attempt at understanding and realizing the way this industry works. 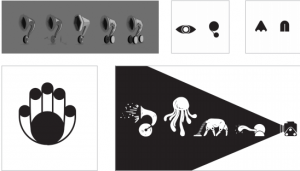 Video games create an intersection between reality and the virtual, where the virtual worlds beckon with a very interesting and unique appeal, compared to which reality becomes dull and bleak. Video games become the perfect construction for the humans who seek adventures without consequences. They become the closest manifestation of an ideal world for the human. After realizing that senses play a very important role in the video game industry, the basis for the idea became to creating a video game world which relies on the five raw senses. The brain acts as the perceiver and the senses act as a tool to perceive without which there is nothing left. That is how important senses are for the perception of everything around, be it reality or the virtual. This game portrays a concept of a world where senses clash with each other, fighting each other and trying to survive in an ecosystem of sensory coexistence. 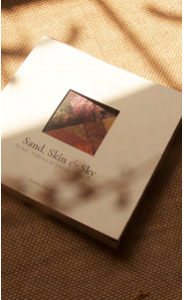 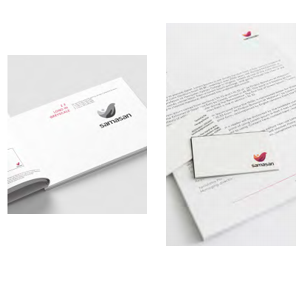 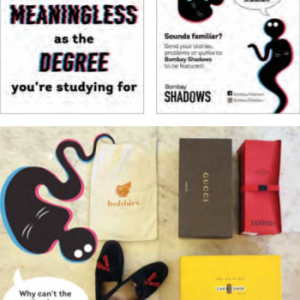 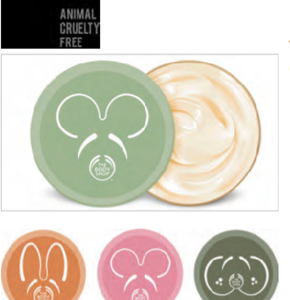 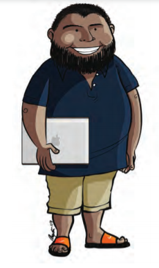 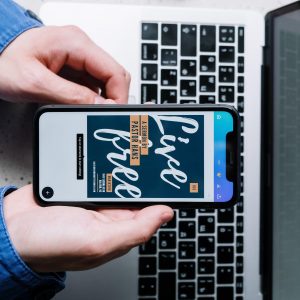 A career in visual communication design