Over the past few years, road travel has become the most common and preferred method of transportation in India. Inevitably, the road traffic in Mumbai has been exponentially increasing and through this project, we have attempted to create a system called Mumbai Urban Transit Systems (MUTS) in the form of an app which would help people travel from point A to B by combining the different means of public transport in the city of Mumbai.

n cities and presently has more than 2 million cars. As per user collected research, it takes an average of 67 minutes to reach a destination. As the population of this city is expected to increase, a rise in vehicle sales and road density is also expected with a constant increase in traffic conditions, a major issue the city faces is with its infrastructure to manage this kind of traffic. Over the past five years, we have seen the Mumbai police attempting to adopt new technology and different systems in order to attempt to deal with this traffic. However, inspite of these efforts we see the traffic conditions getting worse in Mumbai. I believe that there are several factors that actually influence this entire chaos, one of which being the state of public transport in the city. Mumbai has become one of the worst traffic hit India

'INSIGHT OUT' by Jaini Shah

'INSIGHT OUT' by Jaini Shah 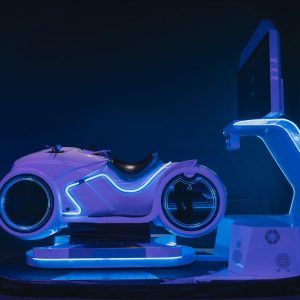 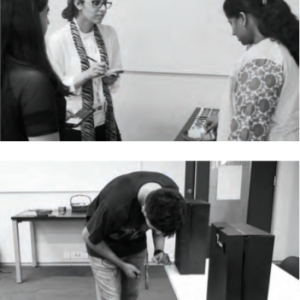 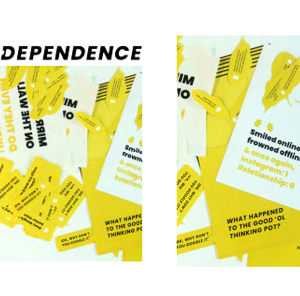 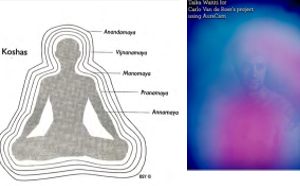 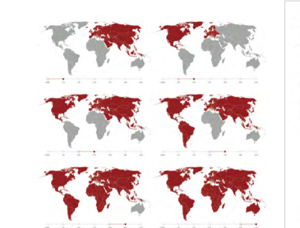 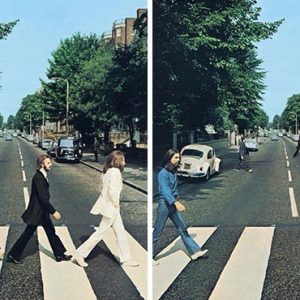