Even as Netflix showcased women in rural India struggling with challenges on the onset of womanhood, the urban landscape has other setbacks. In a developing country like India, there are many myths regarding puberty. Urban parents though educated are still struggling to free themselves from their past set in small towns with even smaller mindsets.

Menstruation cycle which marks the end of childhood for an adolescent girl who steps into the world to become a woman is often faced with an assault of emotions. One would assume that the fourteen-year-old watching ‘Riverdale’ from the comforts of her urban home knows all there is to know about the changes affecting her body and mind…However cultural norms and religious taboos on menstruation are often compounded by traditional associations with evil spirits, shame and embarrassment surrounding sexual reproduction.

Culturally in many parts of India, menstruation is still considered to be dirty and impure. The origin of this myth dates back to the Vedic times and is often been linked to Indra’s slaying of Vritras. For, it has been declared in the Veda that the guilt of killing a ‘Brahmana’ appears every month as menstrual flow, as women had taken upon themselves a part of ‘Indra’s’guilt. In India, even mere mention of the topic has been a taboo in the past and even to this date the cultural and social influences appear to be a hurdle for the advancement of knowledge on the subject.

Rajashree Bose 3rd year Communication Design Student from ISDI decided to tackle this problem in her ‘Branding’ class. She decided to choose her target audience carefully… the 12 years old girl and her parents who were on the cusp of change and needed a platform to voice their concern. While more parents in the metros are now inclined to learn how to give age-appropriate sexuality-related information to children, they still struggle with it.

Any other impressions and information that children grow up with tend to be shaped mostly by furtive internet searches, secret sessions with friends, and ‘sex expert’ columns on websites, newspapers, etc.

To have a nationwide campaign promoting this app, which both informs and educates is the need of the hour. Gone are the days when girls had to shy away in the wake of adulthood. Here is a strategy to change mindsets and minds and in turn the nation on a topic considered taboo a few years ago! 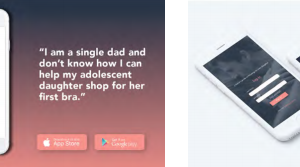 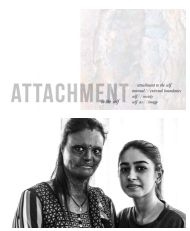 ‘BUY ME TIME’ by Anirudh Yanambaka 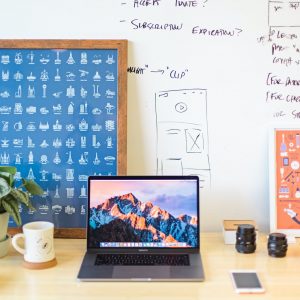